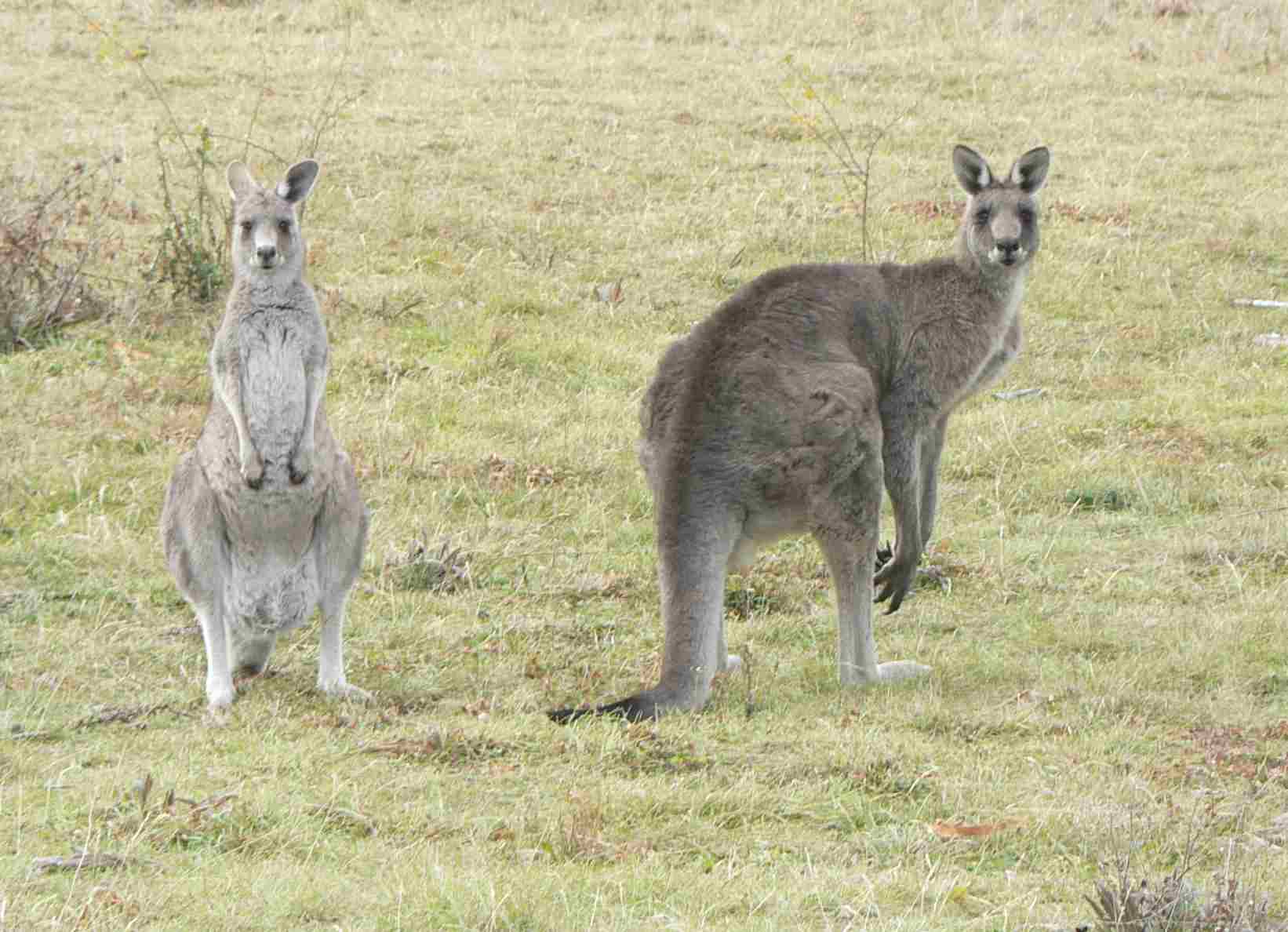 One of the benefits of living in Canberra is its natural environment setting and the associated native wildlife. Canberra has often been called the 'Bush Capital' because it has so many urban reserves. It also qualifies as the 'kangaroo capital' — compared to any other city, Canberra has a lot of Eastern Grey Kangaroos. Creating a sustainable 'Bush Capital' means being aware of and understanding how to live alongside our local wildlife. We may encounter kangaroos on our roads, while walking in a park or nature reserve and sometimes even in our own back yards.

During the 2019 conservation cull, 4035 kangaroos were culled.

The 2020 cull will start on 15 June 2020 and be completed by 1 August 2020. Nine reserves will be closed during this time. Approximately 1960 kangaroos will be culled. See more information on the reserve closures and frequently asked questions at the 2020 conservation cull webpage.

The ACT Government is committed to evidence-based kangaroo management and is a leader in Eastern Grey Kangaroo research through its own work and through partnerships with other organisations. Research, which informs decisions about kangaroo management, includes studies on fertility control, kangaroo abundance, population dynamics and the effects of grazing on grassland and woodland biodiversity.

Visit the kangaroo research page for more information on current and past research.

Other topics of interest