Feral deer in the ACT 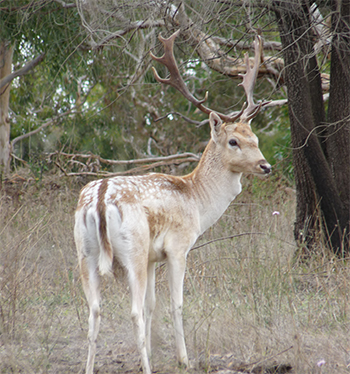 The ACT Government is conducting an aerial shooting program of fallow deer in the Murrumbidgee and Molonglo River Corridors and surrounding land from Monday 3 June until Friday 7 June 2019.

The operation will be undertaken by a team of experienced contractors overseen by the Parks and Conservation Service, and conducted in targeted areas that are rough, inaccessible and not suitable for ground shooting.

Aerial shooting as a control technique, when conducted by experienced operators, is considered a humane method by independent experts for controlling invasive animals, particularly large herbivores like deer.

For public safety areas subject to control will be closed for the duration of the cull, warning signs advising of closures will be placed at all entry points to the reserves.